Need We Say More: The La Falaise Bench & Side Table 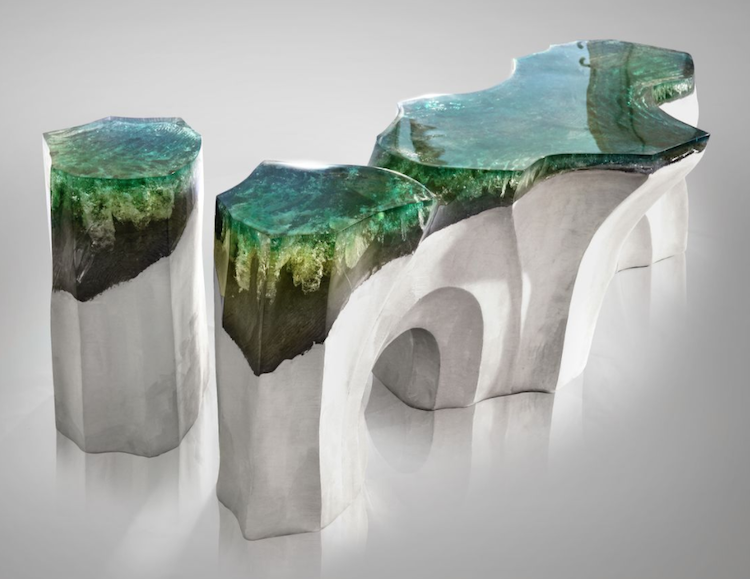 29 May Need We Say More: The La Falaise Bench & Side Table

Posted at 20:09h in Need We Say More? by Melody Richardson
0 Likes
Share

About the Pieces by designer Eduard Locota:
“The work was largely fueled by a”primitive” form, the rock. A natural inspiration formed a unique contrast to the humanly fabricated roman column, resulting in a distinctive blend of modernity and timelessness. A vertical work, in strong contrast with the negative space. Representing a radical experimentation of materials and forms, and most complex exploration of the shades of Fern Green color. Each artwork design is entirely made by hand.”