Cottage Core: Will It Stand The Test Of Time? - Design Pulp
16702
post-template-default,single,single-post,postid-16702,single-format-standard,bridge-core-2.3.2,ajax_fade,page_not_loaded,,footer_responsive_adv,qode-child-theme-ver-1.0.0,qode-theme-ver-21.8,qode-theme-bridge,qode_header_in_grid,wpb-js-composer js-comp-ver-6.2.0,vc_responsive

Cottage Core: Will It Stand The Test Of Time? 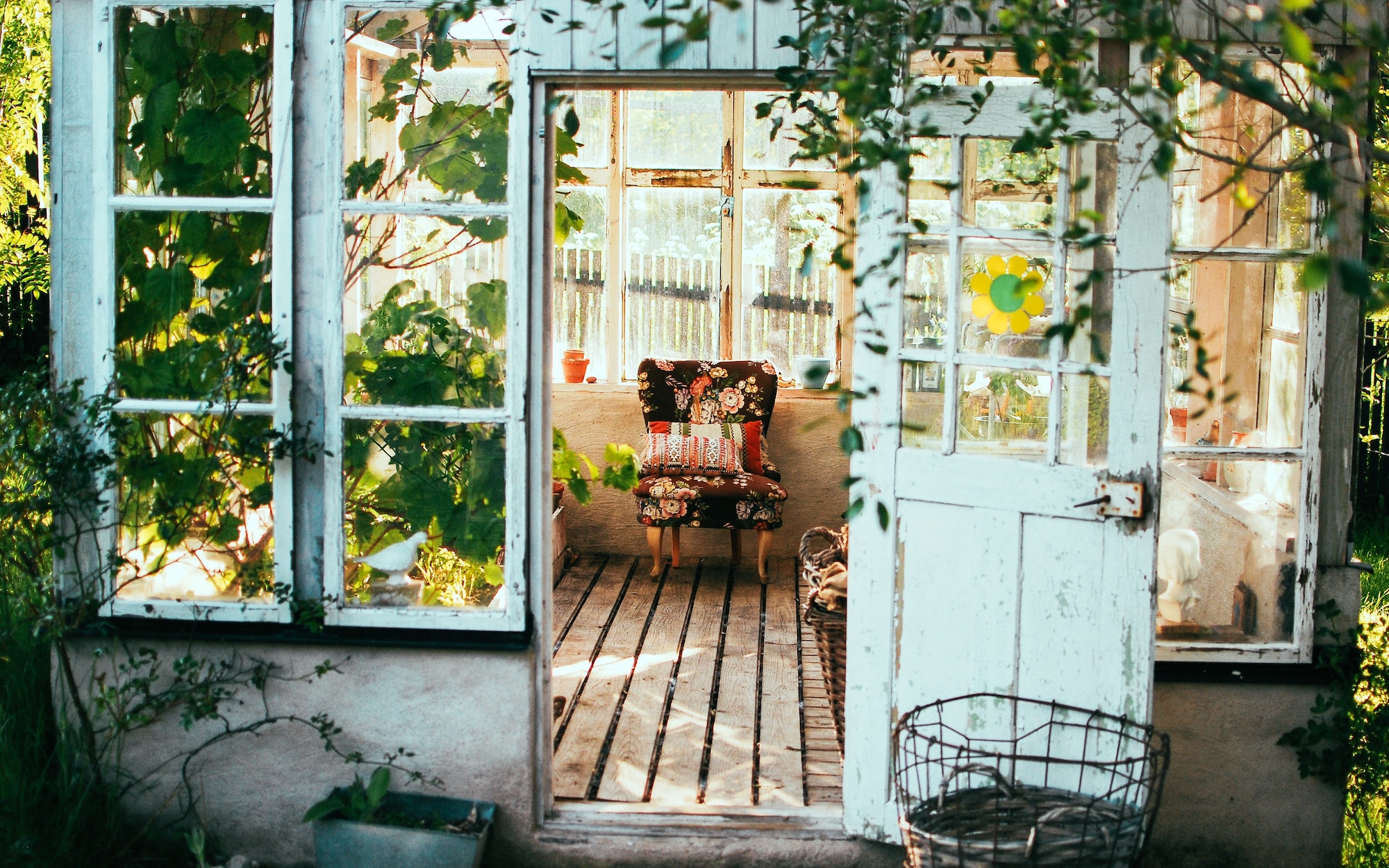 11 Feb Cottage Core: Will It Stand The Test Of Time?

Posted at 20:44h in Learn it! by Melody Richardson
0 Likes
Share

As some of our readers may know, one trend that has soared in popularity (especially with gen Z) over the past couple of years is ‘Cottage Core’. If you aren’t familiar with the concept, Wikipedia states the cottagecore “aesthetic centres on traditional rural clothing, interior design, and crafts such as foraging, baking, and pottery…” We’ve seen its presence with the reemergence of tiny florals, emphasis on biophilia and bringing the outdoors in, and the highly popular natural and neutral color palettes. Vintage pieces, whether well kept or in need of repairs, are abound as ecological awareness and sustainability are being prioritized by the younger generations.

As the trend has evolved we’ve also noticed that there is an ever present sense of curated chaos. Abundance could be considered an understatement for some popular cottage core imagery. Fans of the trend collect all of their treasured items for display as they veer far away from the Marie Kondo type minimalizm. As we learned more about this trend, we thought it would be interesting to gain the perspective of two members of our team on the subject. Read on as one Gen Z and one Millenial share what parts of the trend they think are here to stay and what won’t stand the test of time.

Allie:
Certain aspects of the ‘cottage core’ interior design have the potential to be timeless beautiful designs however, like all trends it’s not without its ephemeral traits. I believe that giving vintage furniture a second life is the most enduring quality of the cottage core aesthetic. Repainting furniture with a modern color palette or reupholstering a beautiful vintage chair with great bones is something we can do to always stay relevant with the times, and cottage core does just that. The soft color palette also evokes a feeling of simplicity and serenity. These colors are not likely to be irrelevant in the upcoming years. That being said, the overwhelmingly filled walls with pictures of mushrooms and toads (although I love them right now too) and massive collections of tchotchke items on every surface will probably not stand the test of time. Overall, I understand the appeal that this has among my peers, however, it is not one that I strongly connect with as a whole.

Melody:
As a millennial, the concept of ‘cottage core’ is reminiscent of the Lord of the Rings and Harry Potter aesthetic that was so popular through my adolescence. It is something that I have found really stuck with those that truly connected to it. However, as Hobbit Holes and Wicca were a primary influence for my generation, the current cottage core aesthetic seems to draw more influence from the pages of a Laura Ingalls Wilder book. What I appreciate about the trend is the emphasis on natural and existing materials rather than newly and synthetically produced ones. I think this is something that the younger generations are prioritizing more and more and it brings hope for a less materialistic and more considerate society. That being said, the over abundance of taped pictures to walls and tiny figurines can be overwhelming and distracting to me. When implemented in that way, it feels much more cluttered than curated. I think a middle ground of natural palettes, upcycled furnishings, and bringing the outdoors in- without the clutter– creates the nostalgic sense so many are after, and will evolve with them as time goes by.

Cottage Core has its pros and cons, as with all trends. This idea has been around for decades and the concept of getting back to the basics, and channeling a simpler life are some that are here to stay. Surprisingly enough, it seems as though our team has similar feelings on what won’t stand the test of time. Whether you’re ready to dive head first into this trend or think it may just be a bit too much for you, the most important thing to remember is to express your individuality in your own way and curate the space that speaks to you and brings you joy.